As we said in a thank you note for Rossignol-Trapet's 2019 vintage cask samples, "the tasting could only have been better had it been at the domaine itself"!  This is our favourite domaine in the Côte de Nuits and we are always in awe of the purity and classicism of the wines.  In 2019, they still had that essence, but with additional generous and in some cases "ebullient" fruit (to use Neal Martin's phrase). 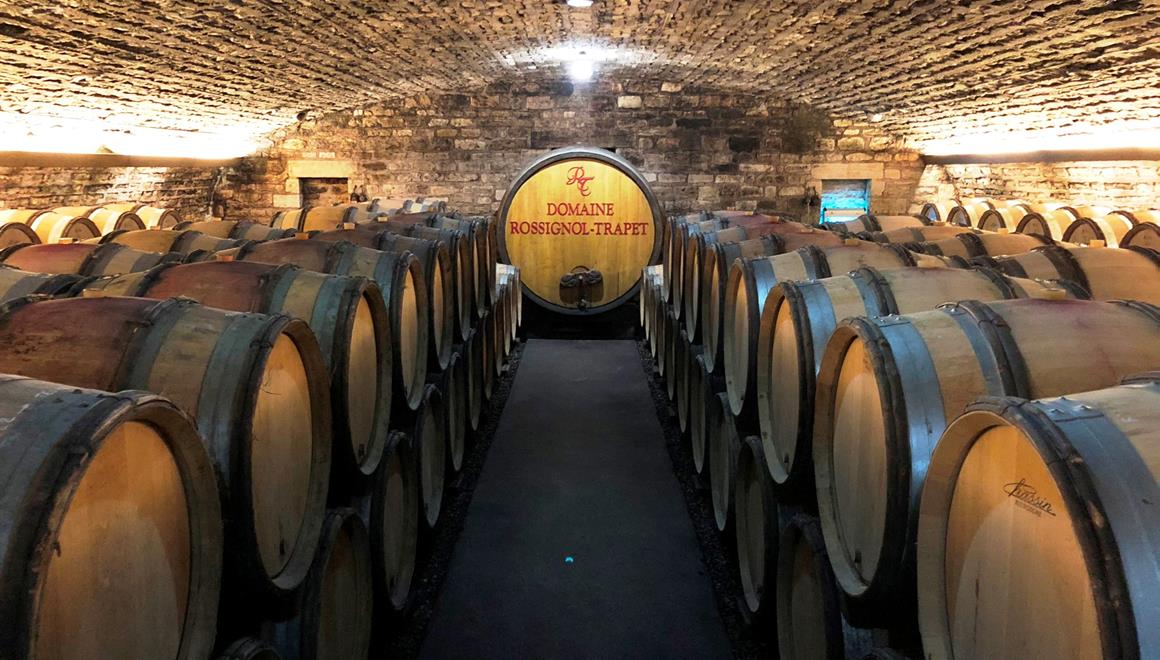 Brothers Nicolas and David Rossignol have run the domaine in Gevrey since 1990, but their father originally hailed from Volnay and they still have vineyard holdings in Beaune.  Even in warmer vintages, the wines emphasise freshness and balancing acidity, with the wines often showing red as well as black fruit aromas.

The brothers were amongst the pioneers of biodynamics (working this way for nearly twenty years) and the wines have the characteristic 'energy' which we experience so often at biodynamic estates.

Each year, tasting their grand cru wines is a highlight and 2019 was no exception, despite our tasting in Aldeburgh rather than Gevrey!  To be crude and talk about points for a moment, it is worth noting that Neal Martin scores the Chapelle-Chambertin 94-96 points, compared with 91-93 points for Armand Rousseau's Charmes-Chambertin.  The Gevrey-Chambertin Vieilles Vignes scores 86-88 points, the exact same score as Rousseau's.

Points do neither wine justice, but they do shed light on some of the idiosyncrasies of market prices for the most sought-after burgundies.  In short, Rossignol-Trapet's wines are undervalued and you should snap them up.